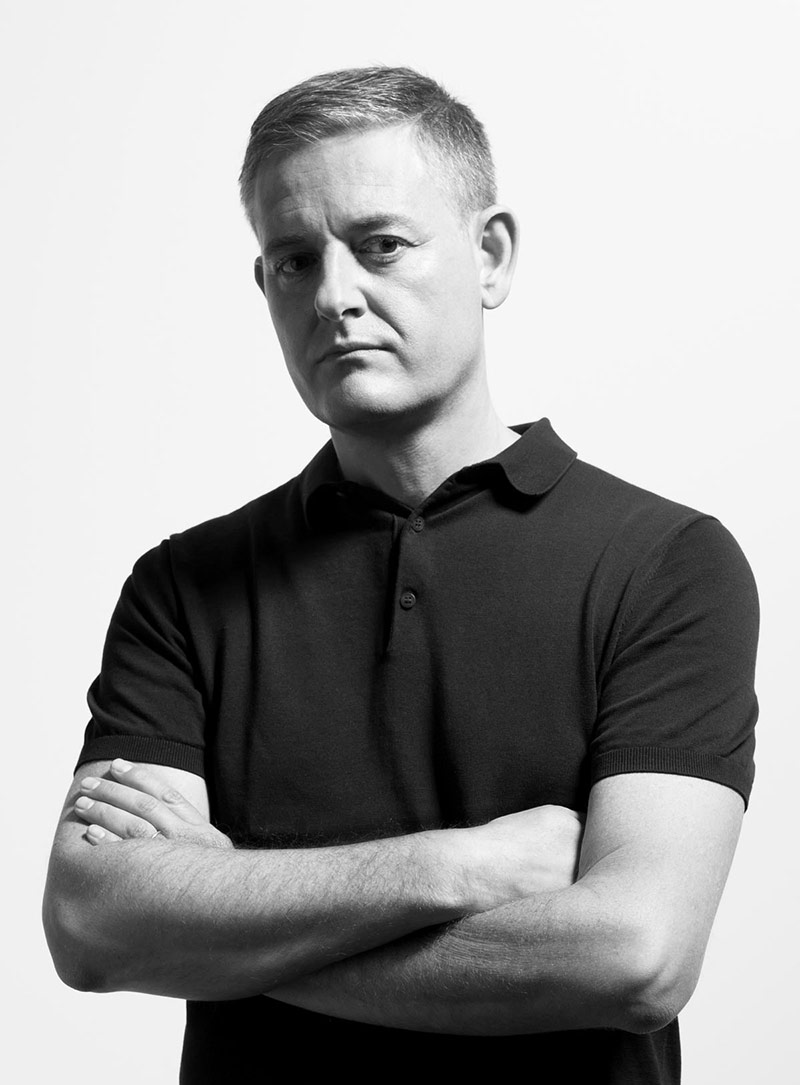 Born in 1965 in Alicante, Spain, designer Mario Ruiz graduated in Industrial Design from Barcelona’s prestigious Elisava Design School. He started his independent professional career in 1995 opening his own studio in Barcelona.

Due to his skill and multidisciplinary experience in such diverse fields he has won the confidence of more than 120 leading companies in the world (Australia, the United States, Sweden, France, ltaly, Canada, The Netherlands, Portugal, Spain).

He not only undertakes projects directly related to their products in different fields (domestic and office furniture, lighting, textile design, product design) but also acts as creative director defining their product.

Mario Ruiz’s work has been shown in exhibitions throughout Europe and Japan and he has been acknowledged with more than 40 important awards.

In 2016, he received the prestigious National Design Prize, given by the King of Spain, Felipe VI and the Ministry of Economy.

He is also the recipient of Delta de Plata prizes, awarded by Barcelona’s ADI-FAD (Association for Industrial Design).

In Europe and the US, meanwhile, he has received numerous plaudits from Red Dot, IF, Design Plus, and the Wallpaper Awards.

From 1992 until 2002, Mario Ruiz was Professor of Industrial Projects at the Eina and Elisava design schools in Barcelona.

He has given numerous lectures in Tokyo, Singapore, New York, Dubai, London, and Chicago.

A monograph on his work, Mario Ruíz /Costa Desígn, was published in 2004 by Actar. 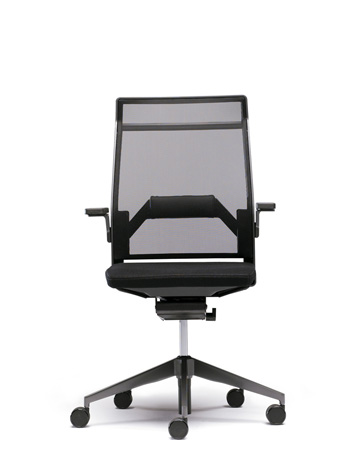 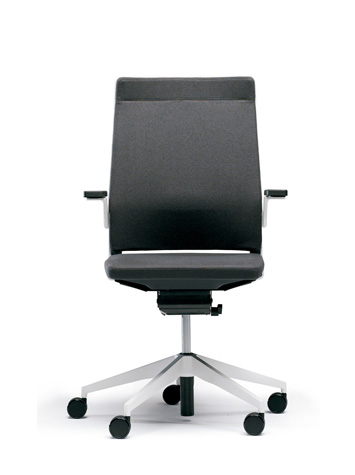 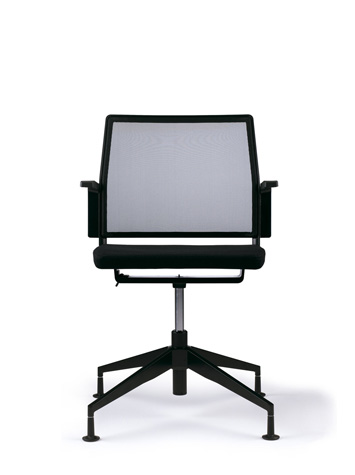 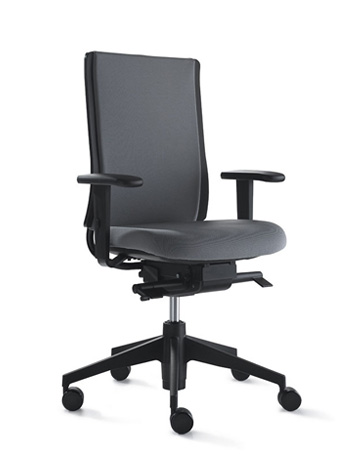 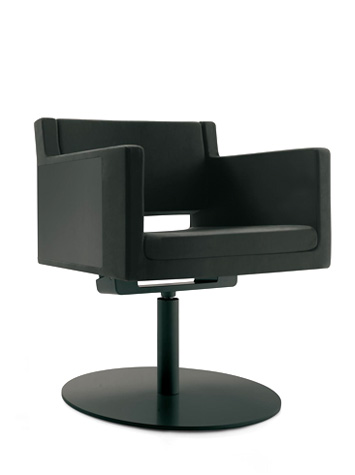 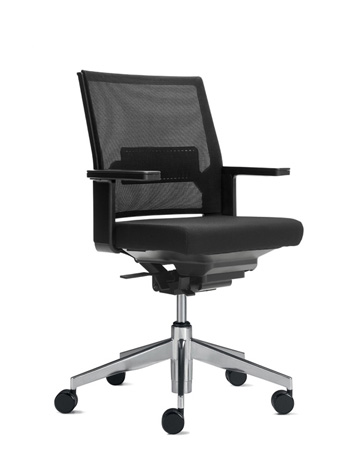 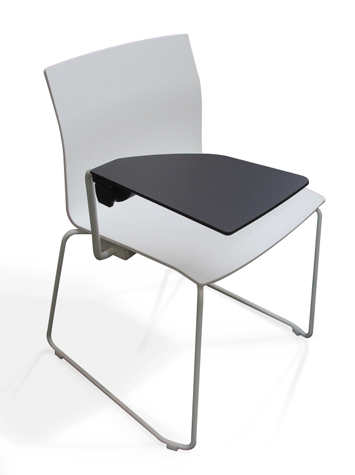 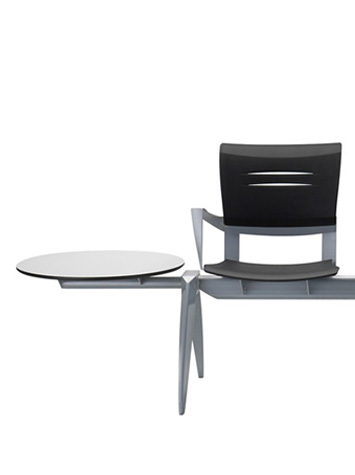 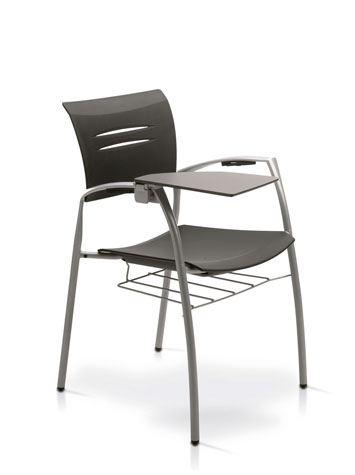 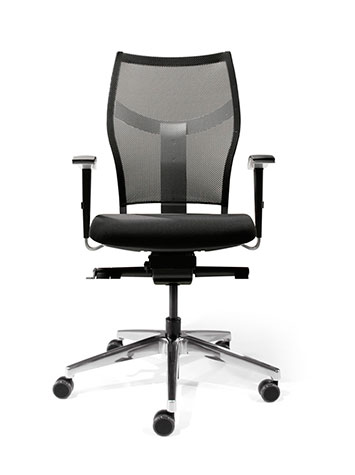 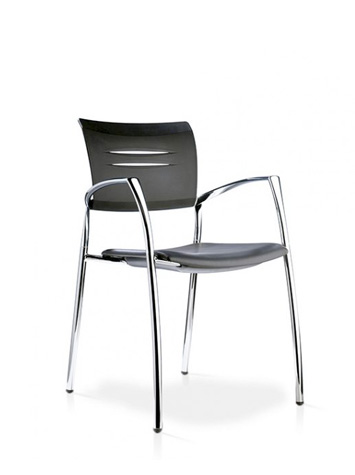 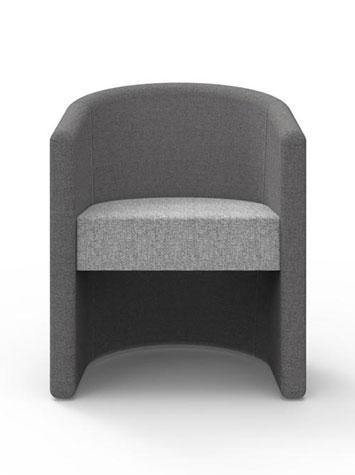 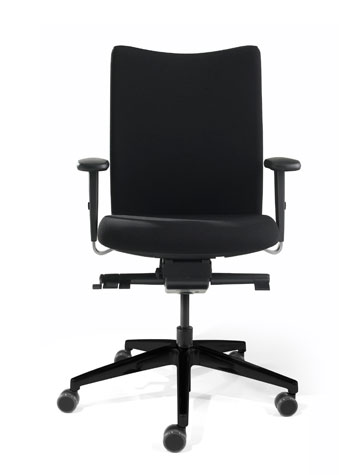 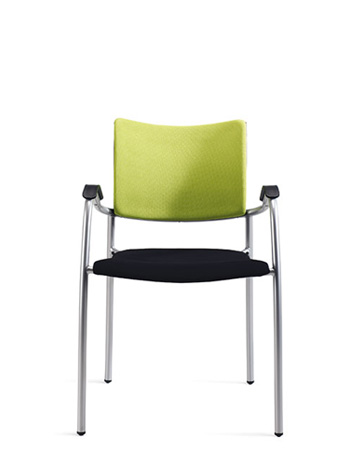 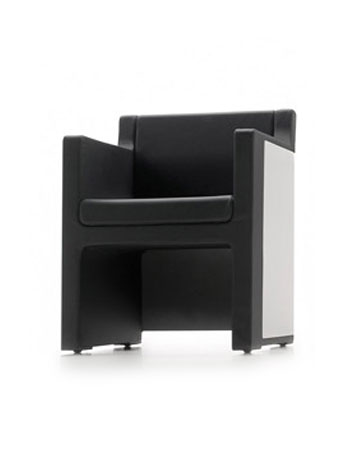 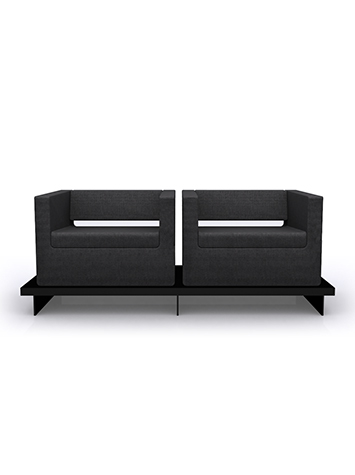 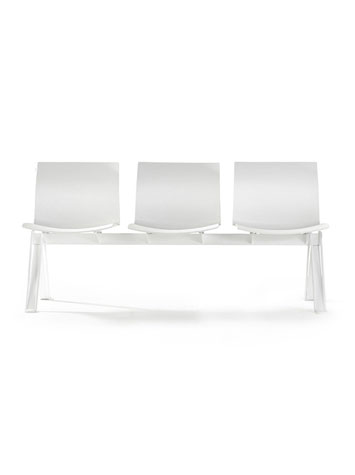 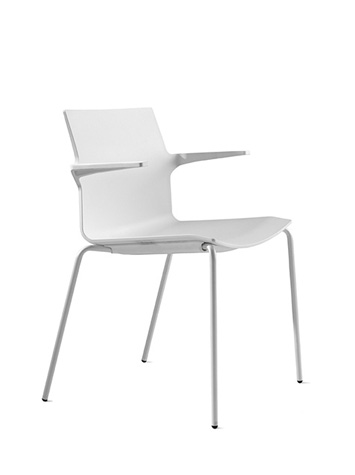 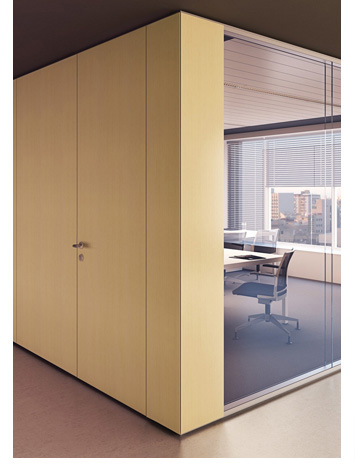